How Does CoolSculpting Work? The Science and Procedure Explained

CoolSculpting is an FDA-approved, non-surgical cosmetic treatment for fat cell reduction and body contouring. It’s quickly gaining popularity because it’s noninvasive and the results are permanent.

Let’s look at the science behind CoolSculpting and explain how it works.

CoolSculpting is a cosmetic procedure based on cryolipolysis, a method of breaking down fat deposits using cold temperatures.

In the 1970s, scientists noticed that fat is more susceptible to cold injury than the surrounding tissue. This led to the development of fat-freezing techniques. Cryolipolysis kills fat cells and induces an inflammatory response in the body. The body then removes the dead cells through natural processes.

The FDA approved CoolSculpting in 2010 after a series of clinical trials confirming its safety in controlled conditions. The studies also showed an average fat reduction of up to 20% after 1-3 treatments over several months.

How Does CoolSculpting Work?

CoolSculpting uses a hand-held vacuum device to freeze and permanently destroy fat cells. In the weeks following the treatment, the lymphatic system processes the frozen fat cells and eliminates them as waste.

The procedure is performed in a clinic or medical spa. It is simple, quick, and doesn’t require downtime.

Who Is a Good Candidate for CoolSculpting?

CoolSculpting targets stubborn fat areas that can’t be eliminated through diet or physical activity. It’s not designed to help obese people lose weight but rather to help average-weight people get rid of smaller bundles of fat.

Don’t book a CoolSculpting treatment if you suffer from:

Tell your practitioner if you have the following:

Note: If you want to find out whether CoolSculpting can help you reduce cellulite, make sure to read our article Does CoolSculpting Get Rid of Cellulite.

CoolSculpting is FDA-approved for fat reduction in nine areas:

Note: Patients who prefer cosmetic injectables to fat freezing can try Kybella, an alternative solution to CoolScupting. Find out how Kybella differs from CoolSculpting and which treatment is more suitable for you.

The first step of the process involves booking a consultation with your CoolSculpting medical practitioner.

After you’re approved for the procedure, your medical practitioner will mark your treatment area(s) with a skin-marking pencil. You may choose to treat one or more areas during a single session.

The medical practitioner applies a gel pad on the marked treatment area. This act as a barrier between the skin and the cooling applicator.

The medical practitioner uses the cooling applicator to suck the fat bulge into the device. This may tingle or hurt a little. The patient may also feel an uncomfortable cold sensation. After 5-10 minutes, the treatment area becomes numb, and the patient feels minimal or no discomfort.

Most CoolSculpting practitioners include a post-treatment massage. Studies show that massaging the treated area for two to five minutes after the procedure enhances the treatment’s efficacy and contributes to further fat reduction. The massage also rewarms that part of the body.

One treatment usually lasts up to one hour, depending on the size of the treatment area.

Note: Learn more about how to prepare and what to do before the CoolSculpting treatment.

CoolSculpting is FDA-approved and safe for most healthy adults if administered by medical professionals with experience handling the device.

The provider constantly monitors the temperature on the device and moderates the temperature as needed. The temperature needs to be cold enough to freeze the fat cells efficiently but above freezing so it doesn’t hurt the skin, nerves, surrounding tissues, and muscles.

CoolSculpting patients may see the first results within 10-20 days of the first session. The full effects of the procedure appear after three to six months. It takes the body up to six months to flush out the frozen fat cells.

The result of a single CoolSculpting treatment is a 20-25% fat reduction in the treated area. Patients may receive additional treatments in the following months for further fat reduction.

How Long Does CoolSculpting Last?

CoolSculpting permanently eliminates frozen fat cells, and the fat doesn’t come back in the treated area. However, if the patient eats more calories than they expend, fat will accumulate in the surrounding and other areas.

Most patients tolerate CoolSculpting well and report feeling discomfort, cold, and numbness during the procedure rather than pain.

According to the manufacturer, these side effects may occur after the procedure:

The side effects typically resolve within a few weeks.

At Vibrant Skin Bar, one CoolSculpting session costs $900. However, a patient may need more than one session if the treatment area is large, such as the thighs, abdomen, and back.

Patients who want to reduce fat under the chin or bra fat may need only one session, while treating the inner and outer thighs can amount to $3,600.

Find a more detailed breakdown of prices in our article how much CoolSculpting costs.

CoolSculpting removes stubborn fat deposits and contours the body. It is a popular alternative to liposuction - the riskier surgical method for removing fat. Although technically not considered a weight-loss treatment, CoolSculpting will leave you several inches trimmer. With proper diet and exercise, the fat that the procedure gets rid of won’t return. 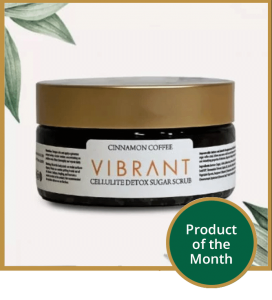 Come Vibe With Us!
We are a Phoenix-based full-service medical spa with a passion for enhancing our clients’ natural beauty from the inside out.
Contact Us Now  →
Latest Posts: 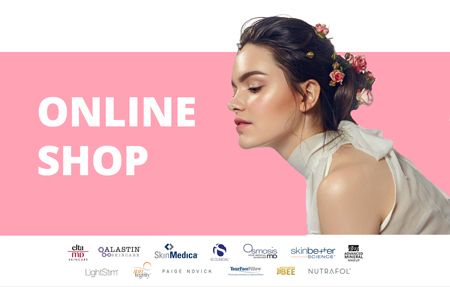 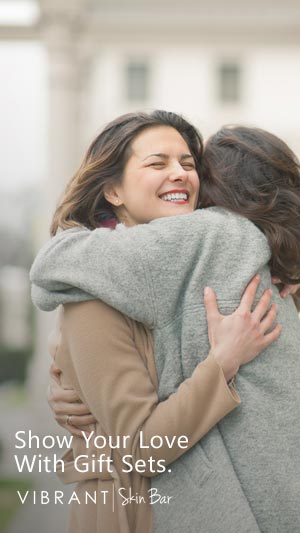 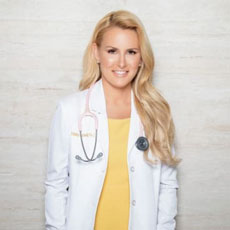 About the Author:
Kristina Cadwell
PA Kristina Cadwell graduated from Arizona State University with a Bachelor of Science degree in Biology. She then completed the Physician Assistant program at A.T. Still University graduating with a Masters of Medical Science degree. Kristina has been working in the Aesthetic Medical field for over 10 years. She is certified in neurotoxin cosmetic injection, dermal fillers, Plasma Pen skin tightening, chemical peels, and laser therapy. She is known for producing natural results and has extensive knowledge in diet and exercise allowing her to help you achieve vibrant skin from the inside out.
« Does Nutrafol Work?
The Best Eye Creams for Sensitive Skin »
All Rights Reserved Vibrant Skin 2023.
Privacy Policy  |  Terms of Service